Let’s delve a little deeper. In September 2016, DJI released the Mavic Pro, a foldable and tiny drone. The Mavic 2 Pro was next, which is considered the smallest drone and the first to feature Hasselblad’s Natural Color Solution (HNCS) technology. It was just amazing. However, because the Mavic 2 series did not utilize the complete sensor when capturing 4K video, it was unable to balance the quality of the footage.

We haven’t seen much Hasselblad technology in DJI products in recent years until now, and now DJI has added HNCS, which ensures natural colors right out of the camera, but Mavic 3 can also capture footage in 10-bit D-log for further color management.

After considerable anticipation, one of the most expected drones is officially available.

Mavic 3 and Mavic 3 cine both have the dual-camera system powered by a 4/3 CMOS sensor and they are capable of filming in 4k up to 120fps and capturing 20MP photos.

Mavic 2 series is considered to have 31 minutes battery but the Mavic 3 drone has batteries for 46 minutes of flight time. 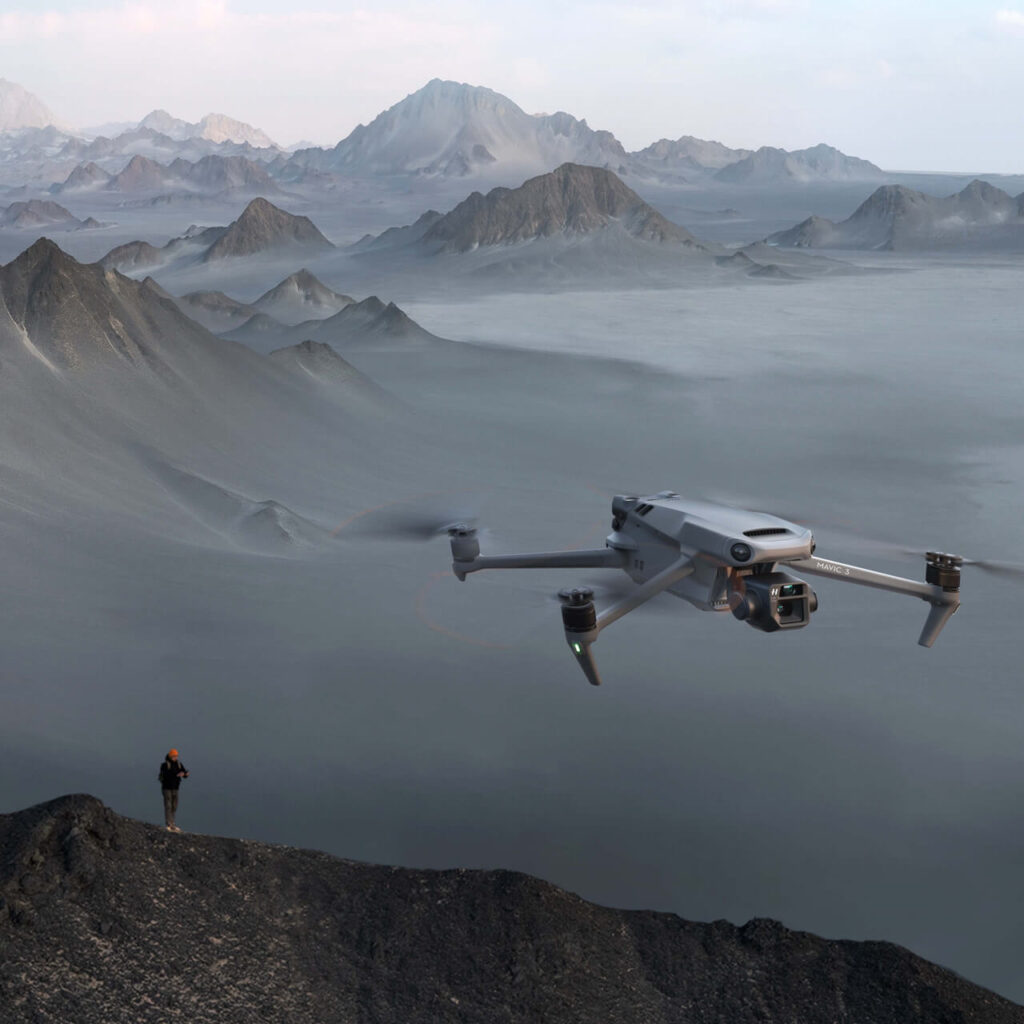 While the Mavic 3 has several outstanding features, it is significantly more expensive than the other Mavic series. Is the price justified by these features?

Let’s compare it in a useful manner.

When compared to prior models, the Mavic 3 excels in the following areas.

Regarding the aircraft and controller, it is greatly appreciated that the Mavic 3 has a little wider frame than the Mavic 2 series and that the Mavic 3 is equipped with two wide-angle Sensors that provide 360-degree omnidirectional object avoidance even in Normal mode. This drone can detect obstacles from all sides, including the top, bottom, front, back, and sides. Landing in low-light settings is a breeze thanks to two sensors with auxiliary lights on the aircraft’s bottom that aid in a safe landing. Since it has been updated with APAS 5.0, a new autopilot system that can automatically detect impediments, it can even work in the most congested cities. 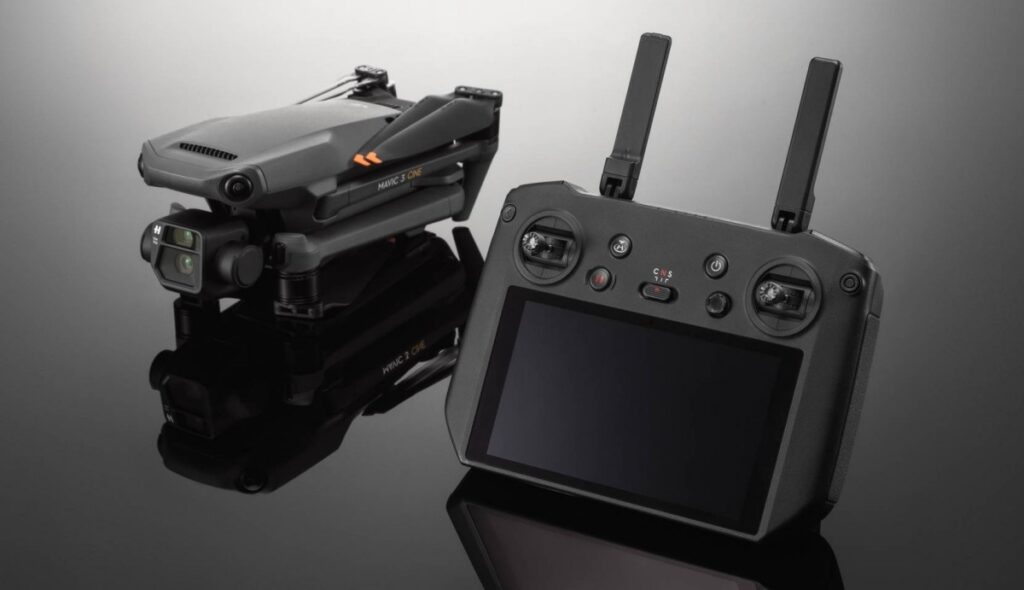 Even though the Mavic 3 series was one of the most eagerly anticipated drones, the lack of options to alter photo settings leaves us disappointed.

The clever flight batteries that are easy to enter, 45 minutes of realistic flight time, gimbal guard that is easy to install and detach, and obstacle avoidance even in normal mode are the most outstanding features. For a professional creation, these vital highlights are the most expected.

The latest release is a foreseen product due to DJI’s ability to innovate and execute.

Do you think you’d go with the DJI Mavic 3? Do you intend to upgrade your Mavic 2 Pro? Please share your thoughts with us.

DJI Mavic Pro must have accessories