DJI debuted the tiny range of drones on October 29th of this year. The Mini series is identical to the Pro series, but it is distinguished by its portability and tiny size. DJI has already introduced the Mini and Mini 2, and it is now time for the third one to be published. 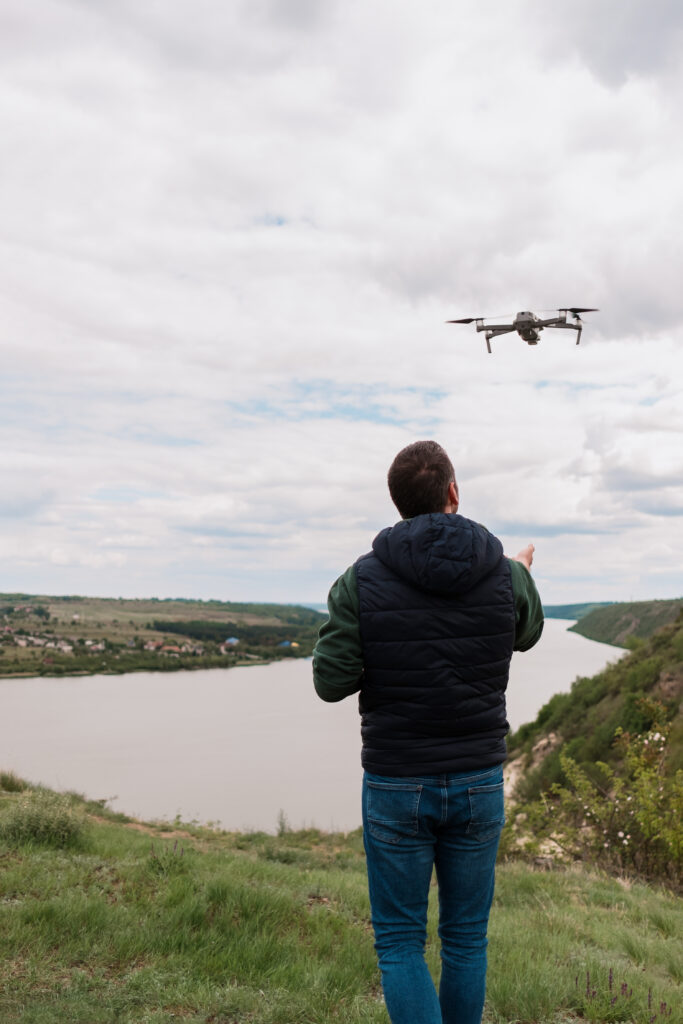 Rumors about the release date:

Until yet, the business has not published any details about the DJI Mini 3, but given the demand for this small drone, it is likely that the Mini 3 will be released soon. It is expected to be launched in February or March 2022, according to rumors.

Specifications to look for:

Overall, assuming the aforementioned rumors are correct, the Mini 3 appears to be a pretty capable drone considering its size. With the release date approaching, we may expect to hear more leaks and official announcements.

According to the latest information, DJI’s first drone will be the New Mini in April, but this popular drone series is intriguing.

Inspire 3, RS3, and Pocket 3 are likely to be the most anticipated DJI releases in 2022. Let’s wait and see.