The DJI Avata FPV drone is expected to be released this summer, according to rumors. Photos of the DJI Avata FPV have leaked online. The Avata appears to be a sporting DJI FPV style drone with object avoidance sensors and three-inch CineWhoop propellers with five blades, based on the image. The DJI Avata is said to have a single-axis gimbal that focuses on stabilizing the roll axis and keeping the horizon line flat. Also, similar to the DJI Mini 3 Pro drone, this drone is expected to offer exceptional image quality. DJI Avata’s weight could be less than 500 grams. 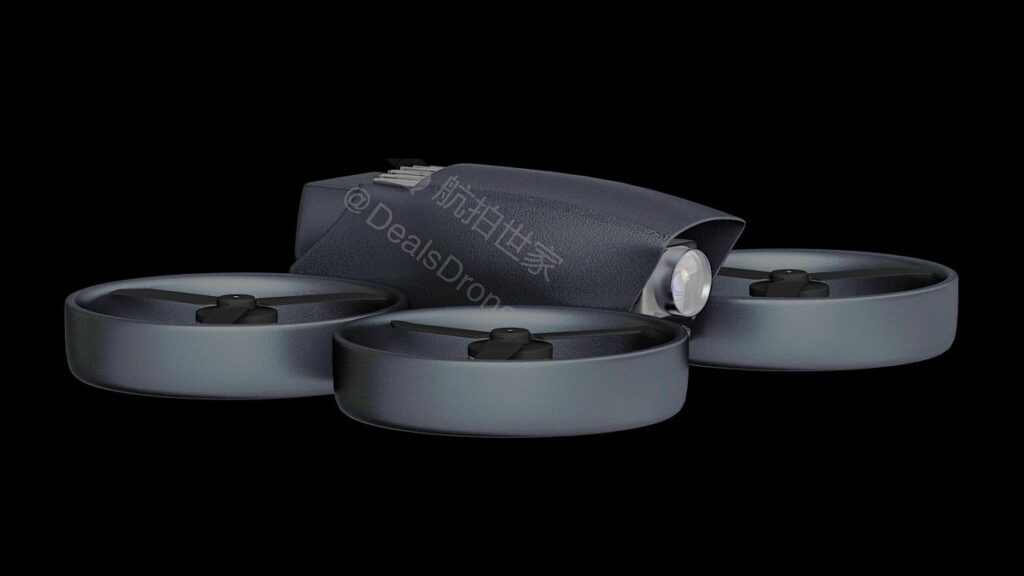 According to Gizmodo, the DJI Avata will be released between July and August. The price has yet to be published or rumored.

The photograph of the top and bottom of the DJI Avata was shared by reputable leaker OsitaLV, and we could see one rear-facing sensor and two downward-facing sensors. According to drone leaks, the Avata’s camera will be comparable to that of the Mini 3 Pro, which has a 1/1.3-inch CMOS sensor with an f/1.7 aperture and can shoot images up to 48MP and films up to 4K/60 fps.

This drone is a small, quick, and nimble drone capable of capturing acrobatic interior films.

It’s too early to speculate on this rumored drone, but if it does come to fruition, the DJI Avata appears to cater to a very specialized drone pilot, even more so than the DJI FPV drone. The DJI Avata drone is ideal for individuals who want to experiment with indoor drone videography. We’ll have to wait for more information from the company.