There are three variations of the new Hero 11: the Black, Creator Edition, and Mini models. For high resolution, 10-bit color depth, and the best level of video stabilization, all three cameras use bigger sensors. 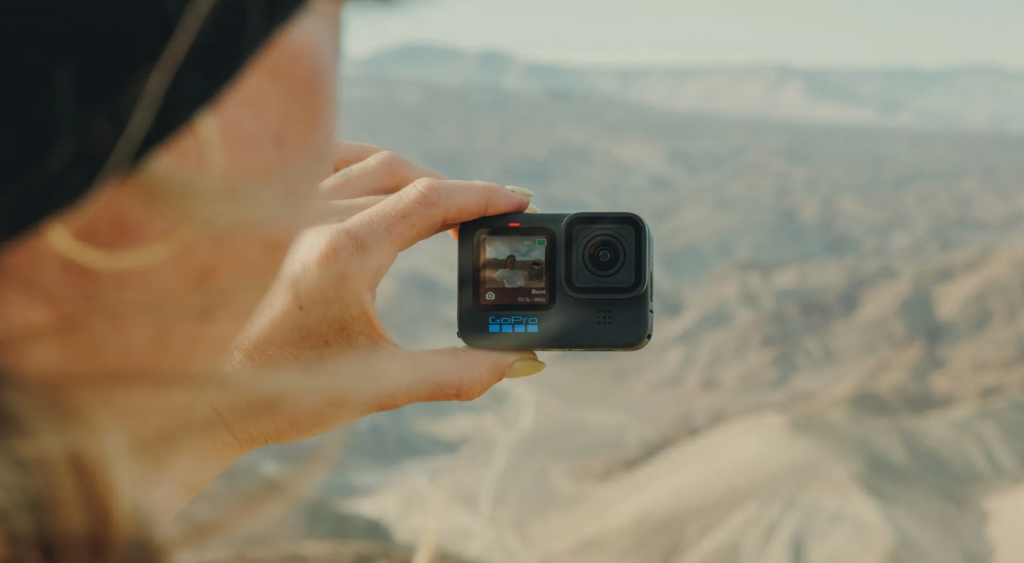 IS THERE A GOPRO HERO 11 COMING OUT?

IS DJI ACTION 2 AN INNOVATIVE PRODUCT?