Here are some notes to take a look

Here is a sneak preview of some details about the next new action camera’s. GoPro Hero 11 Mini, GoPro Hero 11 Black and DJI Osmo Action 3.

Coming shortly is the GoPro Hero 11 Black Mini, which seems to be the Hero 11 Black’s younger, less expensive sibling.

According to rumours, GoPro is bringing back the Mini camera format, which might mean a diminutive, portable “Mini” camera without a screen. According to reports, this product is a scaled-down version of the impending Hero 11 Black; both cameras would include brand-new, big image sensors.

The GoPro Mini’s front-mounted Bluetooth button provides a hint of how the camera would connect to other gadgets; the GoPro Hero 11 Black Mini may have more uses.

Since GoPro models are lightweight, the GoPro Mini is the best choice for aerial photography. Many users manually disassemble the camera before attaching it to their tiny, CineWhoop-style FPV drones. There is just one flap, and it is significantly smaller than the one on ordinary GoPros, which suggests that the runtime could not be as long. 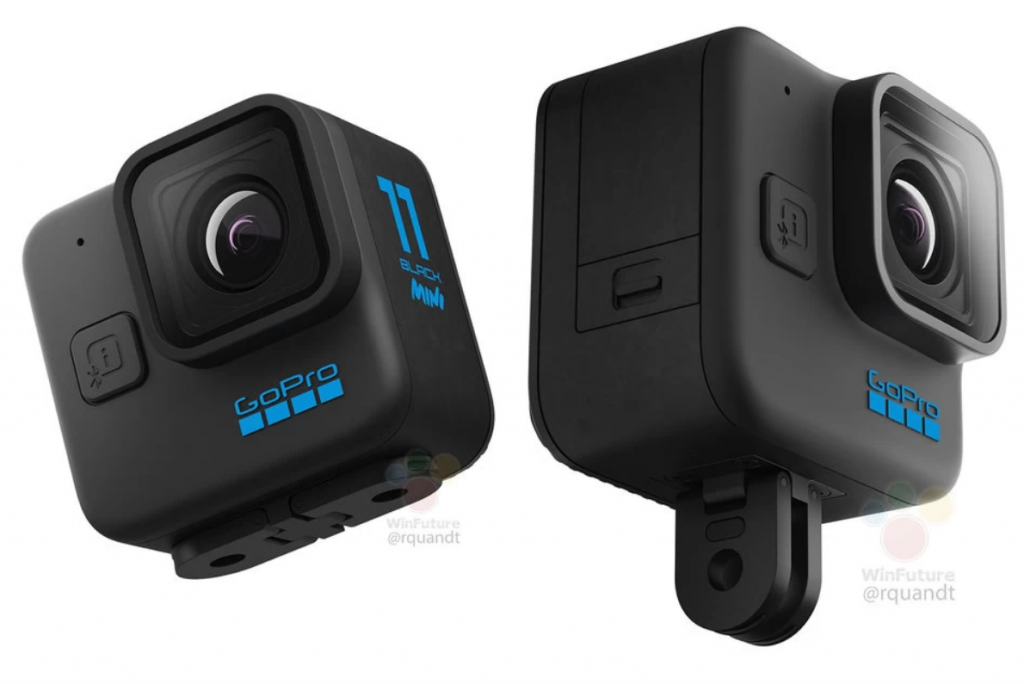 As the 10 Black’s successor, the GoPro Hero 11 Black will unquestionably be the company’s next top action camera. 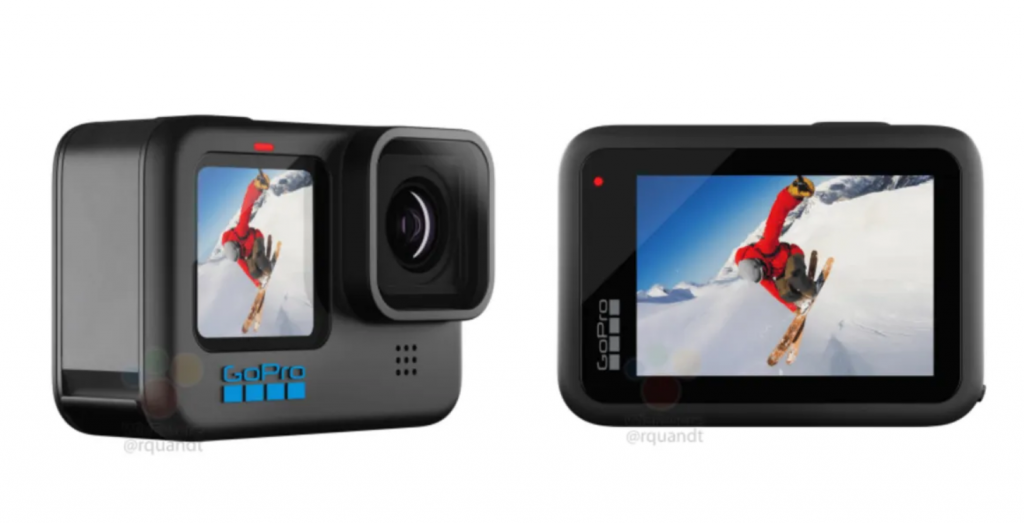 Here are some features of DJI Osmo Action 3 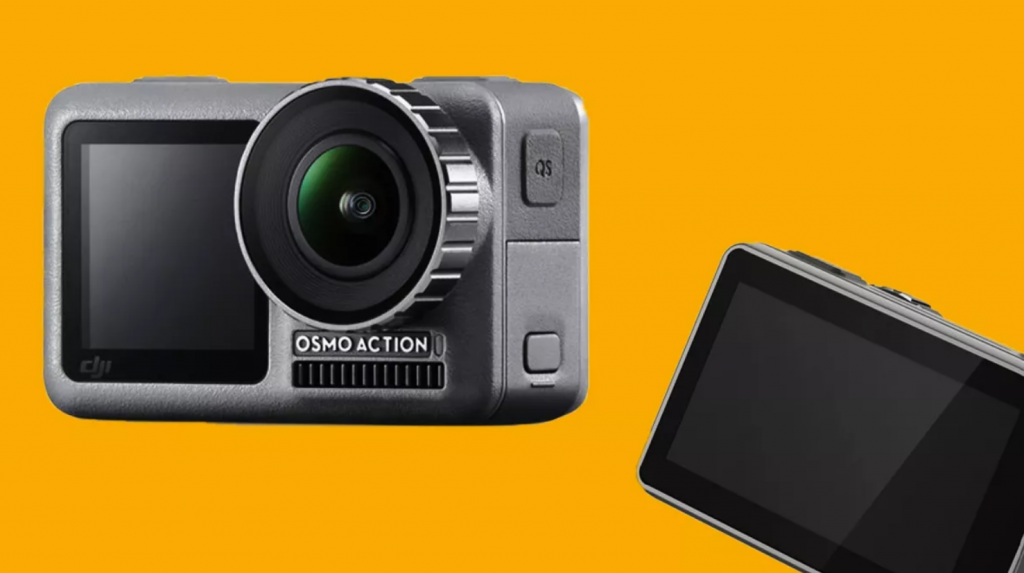 Mid-September will see the arrival of the DJI Osmo Action 3, which looks quite similar to Osmo Action.

If these cameras do follow this path, we will have to wait till the final launch. Check back frequently for new updates.

IS THERE A GOPRO HERO 11 COMING OUT?

IS DJI ACTION 2 AN INNOVATIVE PRODUCT?