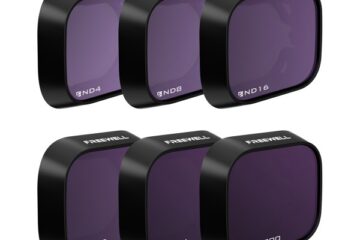 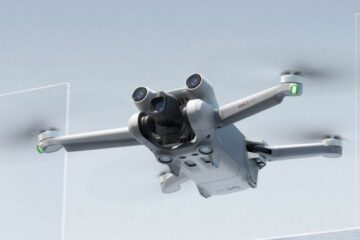 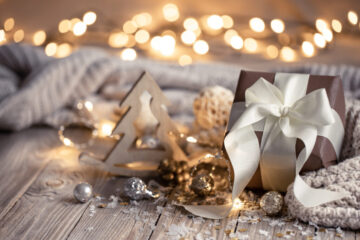 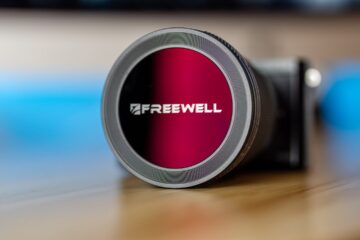 VARIABLE ND FILTER (VND) WHY, WHEN AND HOW? 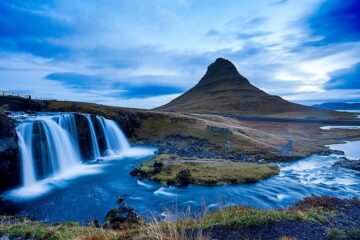 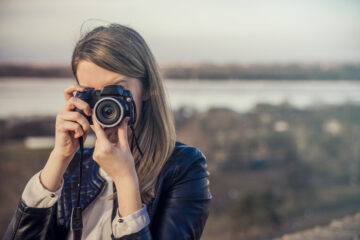 Drones are becoming increasingly popular. Not only are they being used for hobby flying they are also a popular necessity for professional commercial filmmakers today. The urge to capture the best moments and places makes photo enthusiasts travel all over the world. It is always handy to know about the certain laws that regulate the sale, purchase, licensing and flying of commercial consumer drones in various parts of the globe. To check the drone laws in specific countries, you can simply follow this

Precautions to take while travelling abroad with a drone
There are certain points you need to remember when planning your travel abroad with your drone.

This is the first factor which should be decided. It is always recommended to carry your drone in your carry-on luggage. As a checked-in bag with your drone might get delayed or even lost in transit. For the smaller sized drones (DJI Phantom, etc) the carry cases are designed to be airline friendly. Ensure that the bag fits in the overhead compartment of the airplane or even underneath your seat.A softer carry case is always favorable as had shell cases tend to be heavier and carrying them over longer distances can tire you out.For larger sized drones (DJI Inspire, Freefly Alta, Yuneec Typhoon, etc) there are special rolling hard shell cases, as these need to be checked-in mostly. In transit, the hard shell case protects your drone and other accessories inside it, most effectively.

Lithium Ion batteries are allowed in carry-on luggage, as long as they carry only 2 (TWO) Lithium ion Batteries over 100 Wh (Watt Hours). However, there is basically no limit for carrying batteries that are under 100 Wh.Experts recommend carrying your drone batteries in your carry-on luggage, rather than packed with your drone. Today, there are several types of lower-than 100 Wh drone batteries available. You can decide on the combination of the numbers and Wh of the batteries you wish to carry on your trip.

It is advised to keep your drone batteries in their bin. This is the separate compartment given in the carry cases for storing batteries. In case airport security want to check the batteries it becomes easy to provide them for inspection.

Always ensure that you travel with your personal standard drone repair kit. Do not take the risk of spoiling your drone flying and aerial filmmaking just because of a small snag with your drone, camera or other accessories.Carrying extra propellers is even advised when travelling by road to short distances. Hence, it makes perfect sense to carry additional propellers. As most of your drone flying and photography will be outdoors there are high chances of damage to the propellers. You can easily change the damaged propellers with the extra ones and continue enjoying your drone.

There are certain countries around the globe where there are clear and comparatively lax laws regarding flying of commercial drones.Take a look at this quick-guide to see where you can fly your drones:

China used to have pretty lax drone flying laws regulating private citizens flying for hobby or filmmaking purpose. However, after a series of unfortunate events involving such drone flying, the country has made its laws quite strict.Now every UAV (Unmanned Aerial Vehicle) bought for commercial or private use needs to be registered with the CCAC (Civil Administration of China). The laws require every operator to report the flight plan prior to launch. In case the drone weighs between 25 kg and 150 kg, there is a special permit which needs to be acquired for flying them. The delivery of packages with drones is prohibited in densely populated areas. The regulations are specific according to the individual seven categories which they are distinguished into, according to weight.India – The DGCA (Directorate General of Civil Aviation) is currently planning to introduce more refined laws regulating the purchase, sale and use of commercial drones. According to the stipulated conditions, all civil drones will need to be registered with the DGCA. Apart from this, there will be special permits granted to prospective drone operators after rigorous testing of their skills and understanding of drone laws.Japan – Japanese drone laws were refurbished in 2015. According to the CAB (Civil Aviation Bureau) every commercial drone will require a permit for flying. This is irrespective of the weight, size or purpose of the drone. There are specific guidelines regulating maximum altitude/height (492 ft/150 mts.) of the drone when in flight.The other regulations prohibit flying of drones near areas with high population, as well as near airports. The commercial drones are also required to be operated only within VLOS daylight hours.

Australia – Australia revised its drone laws in the end of 2016. According to these new drone laws from the CASA (Civil Aviation Safety Authority), no permit is required for flying drone weighing less than 2 kg. However, there are certain regulations regarding these smaller drones too, such as maintaining a maximum height/altitude of not over 400 ft, not flying over populated areas, drones must fly at least 30 mts away from a person at all times and the drone needs to be operated within VLOS hours.The larger and heavier drones need to be registered with CASA before flying.

European Union (EU) Countries – In the EU, the European Commission (EC) currently has specific and strict laws for UAVs weighing over 150 kg, enforced by the EVSA (European Aviation Safety Agency). Currently, the EC is ready to announce the new laws regulating the flying of smaller and lighter commercial drones/UAVs as well. Individual member states are responsible for clearly marking the ‘No Fly Zone’ in their countries. Several EU countries have quite lax regulations governing the use of commercial light-weight drones.UK – According to regulations from the CAA (Civil Aviation Authority), every drone weighing less than 20 kg is governed by articles 166 and 167 of the Air Navigation Order.The regulations stipulate that drones with cameras should not be flown closer than 50 mts from a person, vehicle, vessel or any other structure. In addition the pilot should maintain a distance of at least 150 mts from highly populated areas.

US – There are extensive regulations governing the operating of commercial UAVs/drones in the US. Recent rules, such as the FAA part 107 which has been effective since 2016, dictate specific guidelines for operating commercial drones that weigh less than 55 lbs. The drones should always be kept within VLOS (Visual Line Of Sight). There are specific guidelines for the maximum height, speed and other aspects of operating drones.The pilot must be minimum 16 years of age and have a valid remote pilot license/certificate. This is received after passing an aeronautical knowledge test. The operator is responsible for ensuring that the drone is safe for flying before launch.

Countries where Drone Flying is Hard or Banned

There are certain countries that are yet to allow the use of commercial and private drones/UAVs in their jurisdiction.Here is a list of countries where drone flying is tough or banned

UAE (United Arab Emirates) – This distinguished country in the Middle East has strict drone laws regulating the operation of commercial drones. The new and stricter regulations have been designed to ensure better airspave security and safety.The GCAA (General Civil Aviation Authority) of UAE has declared all drones with cameras as illegal to operate. For drones without cameras, there is mandatory registration required prior to flying them.Japan – Although Japan was one of the foremost countries in making regulations for operation of commercial drones, the laws have become quite strict today.The authorities have banned the use of commercial drones within close vicinity of parks and other public spaces. Even stricter restrictions are expected in the coming year.India – Although the aviation authorities are in the process of grafting specific and more relaxed regulations, there is a complete ban on flying commercial drones in India. These include hobby flying or commercial aerial photography.

Getting Started With Your Drone

THE BEST CAMERA DRONES ON THE MARKET TO CONSIDER

DJI Mavic Pro must have accessories 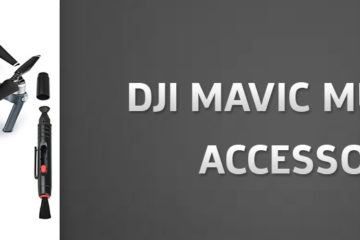